“I keep my first Allied pay cheque in my car as a reminder that without it, I wouldn’t have been able to buy it!”

Meet Servio Rodriguez Blanco, an IT Service Engineer for Allied Worldwide based in Sevres, a suburb in the south west of Paris. He joined Allied in July 2017 and knew immediately what he wanted to do with his first wages.

“I keep my first Allied pay cheque in my car as a reminder that without it, I wouldn’t have been able to buy it! From the moment I started with Allied, I discovered a very professional and friendly team that I’m proud to be a part of.”

As an IT service engineer, Servio’s main role is to fix and solve complex IT problems for some of Allied’s biggest customers, including Health & Fashion Shoes and Colt Telecom. The scope of issues that Servio deals with is vast, and he makes sure he stays on top of the latest technologies. “I have been working in IT for over 10 years,” he says. “I have a Polytechnic certification on data, telephony and network systems, and since then have passed various training courses from places such as Google and Madrid University. I am currently preparing for a Microsoft certification test as well.”

Like all Allied’s engineers, he speaks both English and the language of the location he is based, French in Servio’s case – fluently. This is a key requirement for our engineers, who may need to deal with requests from customers who have multiple bases around the world and need communication in more than one language. In addition, Servio is fluent in Spanish (his native language) and can also speak some Italian and Portuguese.

Servio’s dedication to his work often sees him negotiating tricky Paris traffic in order to reach Allied customers to provide onsite support, and he is proud of being able to solve the vast majority of issues in less than an hour.

“I really appreciate the feeling of helping users fix their problems,” he says. “And it’s also very heart-warming to work with a team that values my work.”

We’d like to thank Servio for his hard work, and all our engineers who are providing a fantastic service to our customers all around the globe. 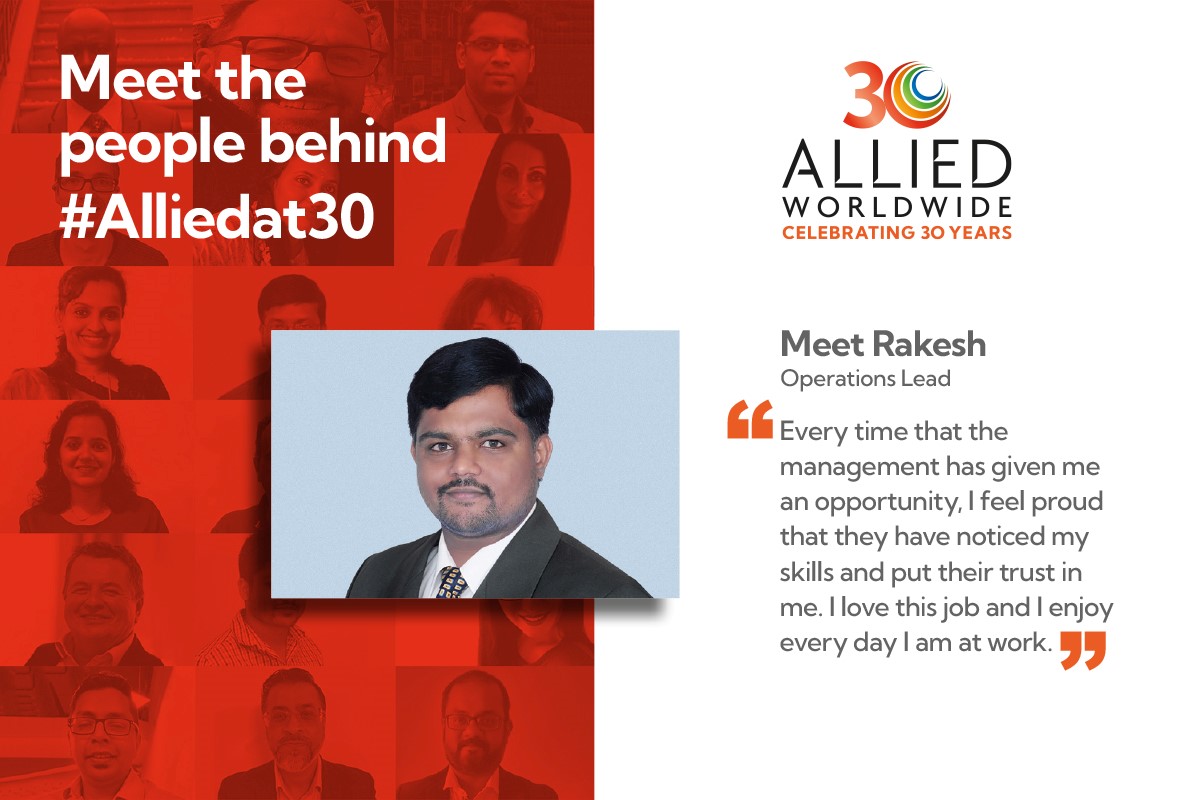 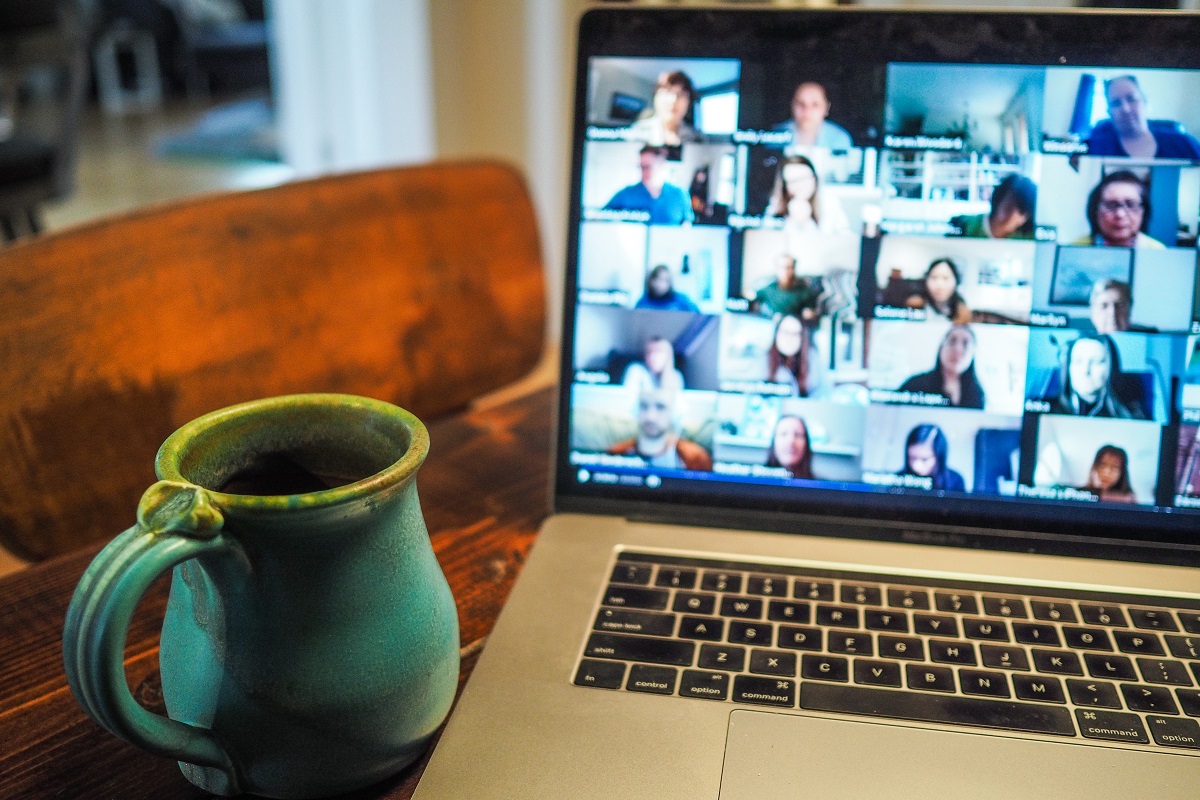 The future of IT outsourcing: five emerging trends

Scaling security & support: what next for finance firms